I drove from St.Thomas to Oshawa, suppose to only be 2.5 hours tops. Thanks to Toronto traffic, and 401 construction. My 2 fav things BTW *Rolls eyes* it took almost 4 hours to get there. I was annoyed and tired, and bored because my passenger felt the need to take a nap. I was only driving so he could take the braids out of his hair, but he opted for a nap instead, cause "ain't nobody got time for that" - if you haven't seen that YouTube clip, go .view.it.now. Seriously its hilarious. Even my nephew says it. I'm all like Q pass me that, and hes all like auntie, ain't nobody got time for that.
We left St.Thomas pretty late around 2 or 3 but we didn't except to be stuck in traffic so it was pretty late when I got to Oshawa we first stopped in at my step sisters Janelle's house. Her mother is my step monster mother. It was great to see her, it had been so long. Well over a year, and it was the first time she seen me go from 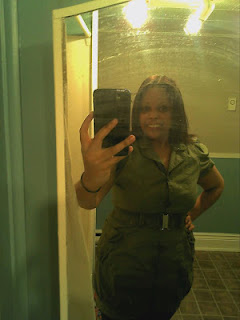 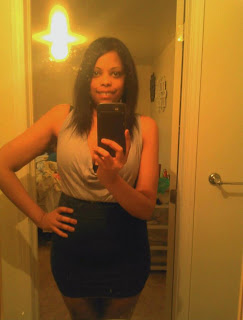 She was so amazed, we caught up for awhile hanging outside with her boyfriend. I came back inside and spent some time with Hensley (14, but kinda looks 20) & Jah-mari (4, turning 5 in a few wks). Hensley was more interested in playing whatever game he was playing in his room then coming down to hangout with us, and Mari was was to focused on his computer game to understand what I was saying, except for when I asked to join and I got the look. The WTF are you thinking of even touching my game for look, and decided to just walk away, ha ha kids! I just relaxed and watched idol  listened to my sister go off on how Amber Holcomb looks like a whore with her ghetto choice of wardrobe, and Mariah is weird because she keeps covering her mouth when she talks, god my sisters awesome!
We left there and headed over to visit my other sister Keisha *same dad, different mom*, her son Adrian and husband Justin. When we got there it was after 9 so Adrian was already in bed, he did sneak down for a quick hello, poor little guy was tired from waiting for slow ass auntie and uncle all afternoon I felt bad that we could only see him for a few Min's.I did get a school picture of him this year where I feel in love, I mean who doesn't love this face, his facial expressions kill me! 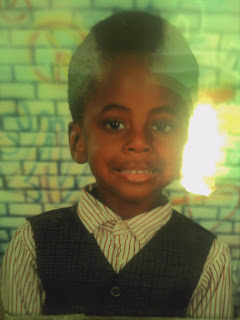 That night Keisha baked nachos for us and made this amazing dip with guacamole, which I had never had before I was surprised how much I enjoyed it! The plan was nachos and Greys *with a box of Kleenex because either of us ever get thru a episode without crying. 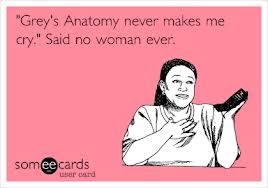 Instead we were way to busy catching up, since I hadn't seen her in about 6 months, it was well needed catch up! She introduced me to this new show starring Kerry Washington called "scandal" Y'all it was so good! Netflix that shit, or watch it on ABC 10pm EST. I feel like I'm advertising for them, ha ha. Eventually my sister headed to bed so I hung out with John and Justin for a while, and somewhere in between feel asleep because I woke up to john telling me to get off the couch and go to bed!.